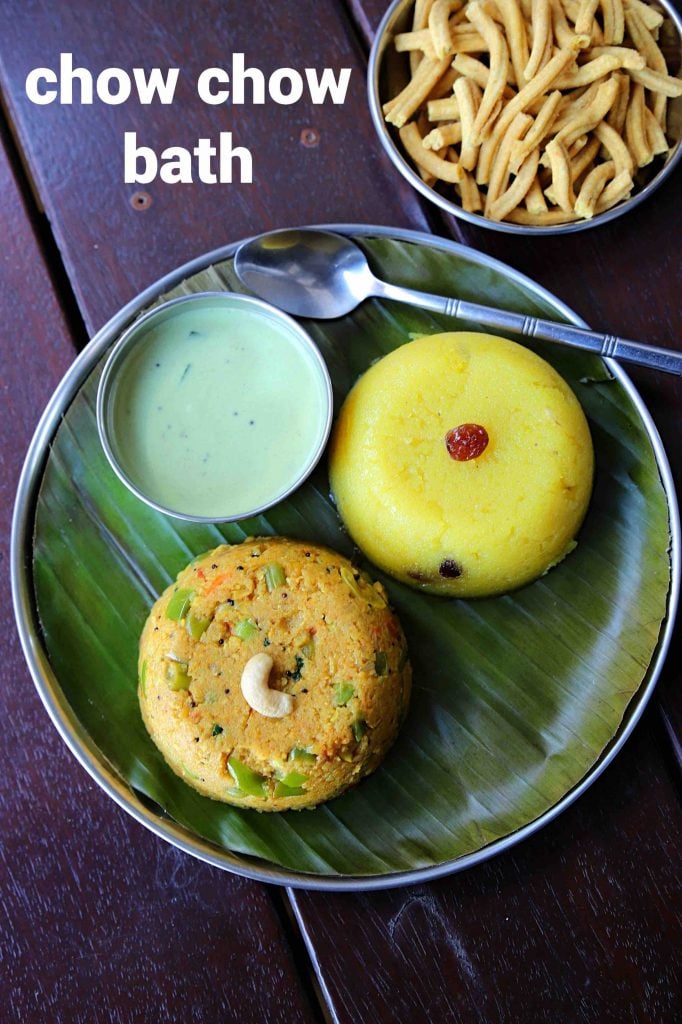 uppittu kesari bhath is one of our favourite and all time breakfast recipe in my house. i was always a big fan of this ultimate sweet and savoury combination. i think i developed the taste for this recipe when i use to travel to my aunt’s place in bangalore. my uncle, use to love this and he use to bring takeaway from darshini or sagar hotels. i use to mix both masala bhath and kesari bhath in each bite.

i always wondered how did this dish got the name of chow chow bhath. there are lot of explanation over the internet, but none of them were satisfactory. but one particular article from kailash kumar tried to give the rationale behind this name. i was always the impression that chow chow means mixing it randomly. 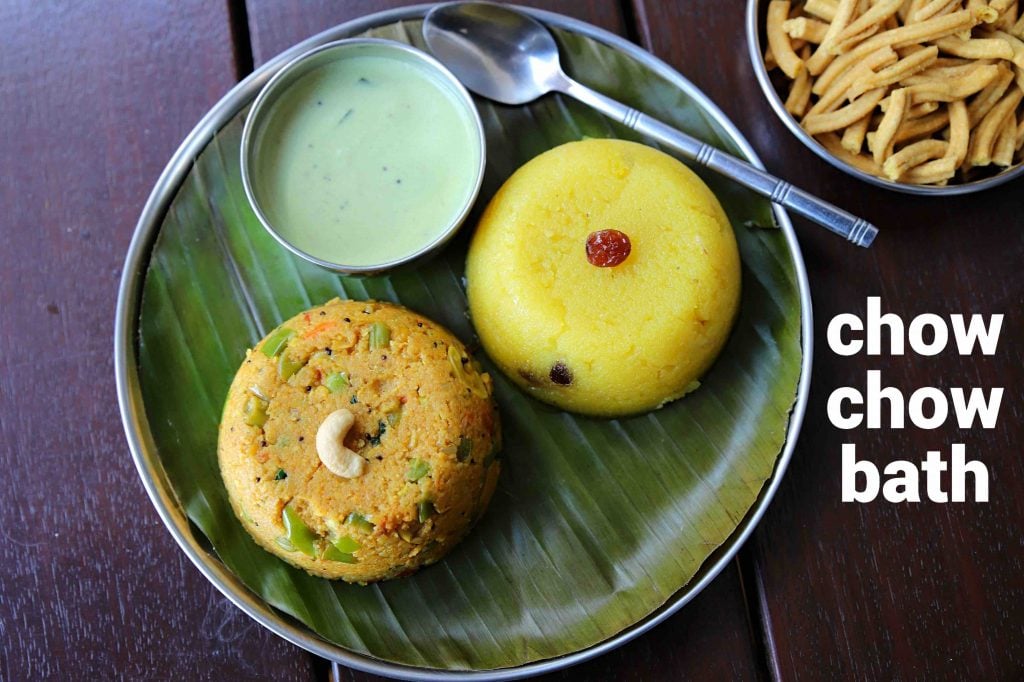 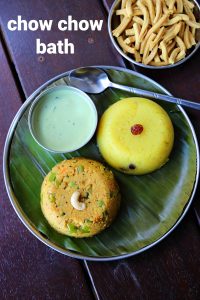 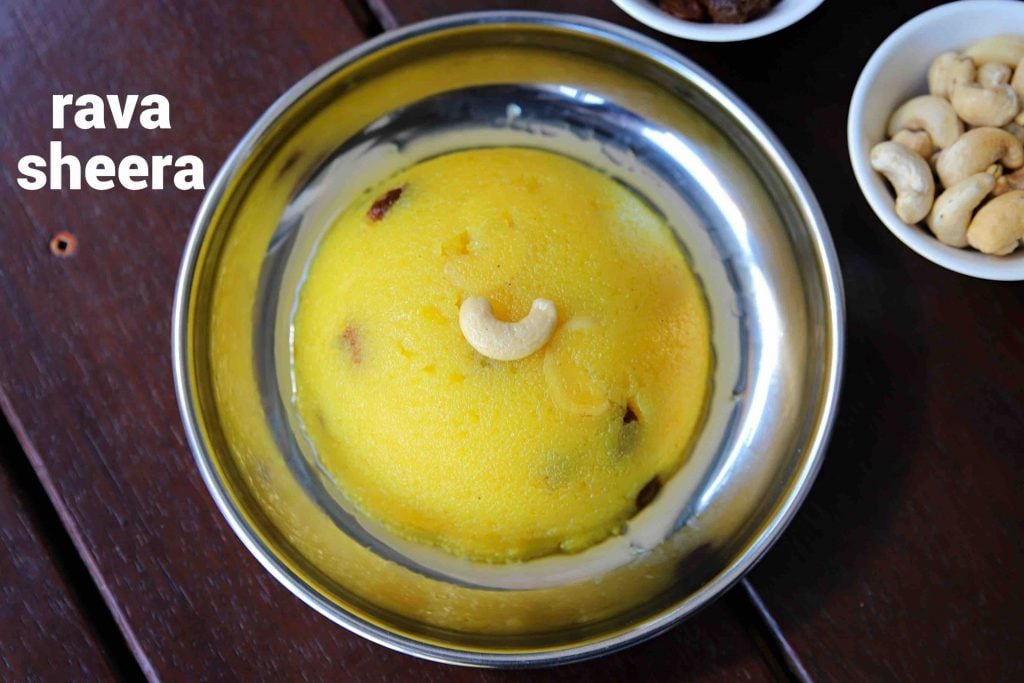 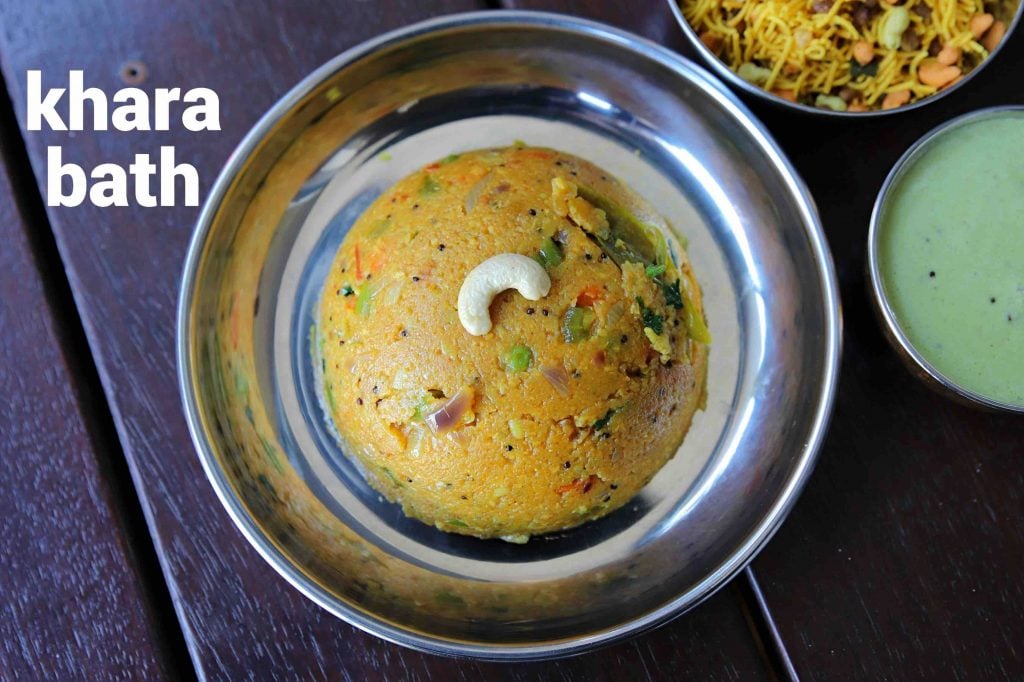