sabudana vada recipe | how to make sabudana vada | sago vada | sabakki vada with detailed photo and video recipe. a popular fasting snack recipe or vrat recipe made with sago pearls or tapioca pearls. it is very popular dish in maharashtrian cuisine, but is equally popular in other near by states too. it is generally served during fasting season as it contains abundance of carbohydrates and glucose. 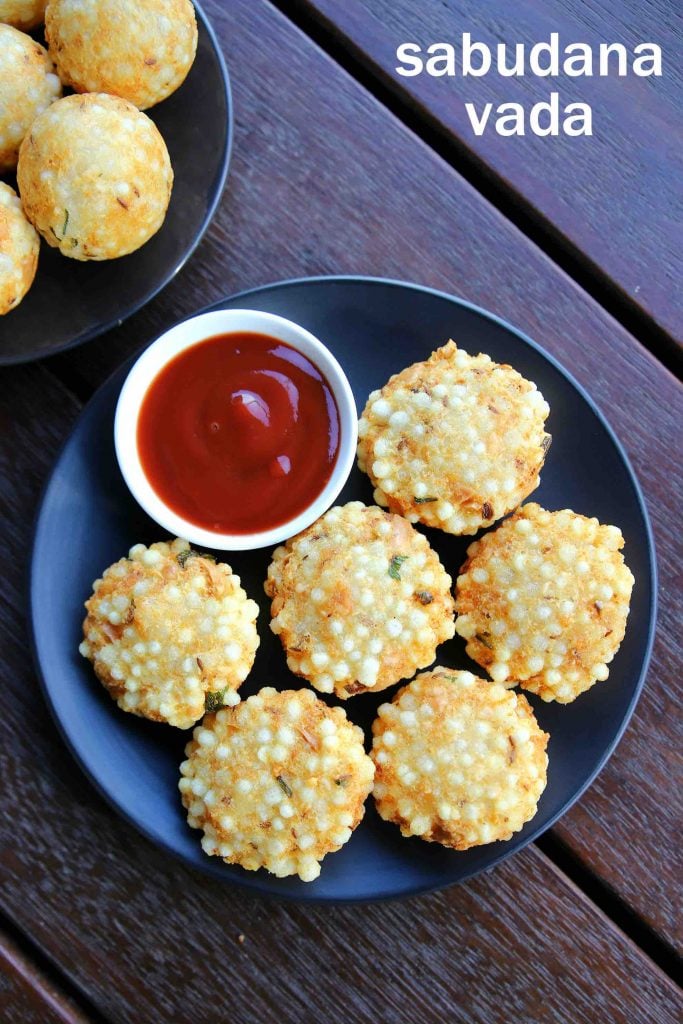 i loved sabakki vada from my childhood days. my mom and dad use to work in hubli and i developed the taste for sago vada at very early stage. sabudana vada is very common in hubli and it is one of the popular street food in hubli and dharwad. perhaps, it is popular in hubli because it is close to maharashtra and has a lot of marathi cuisine influence. i particularly like this vada to be served hot with either green chutney or dry garlic chutney. 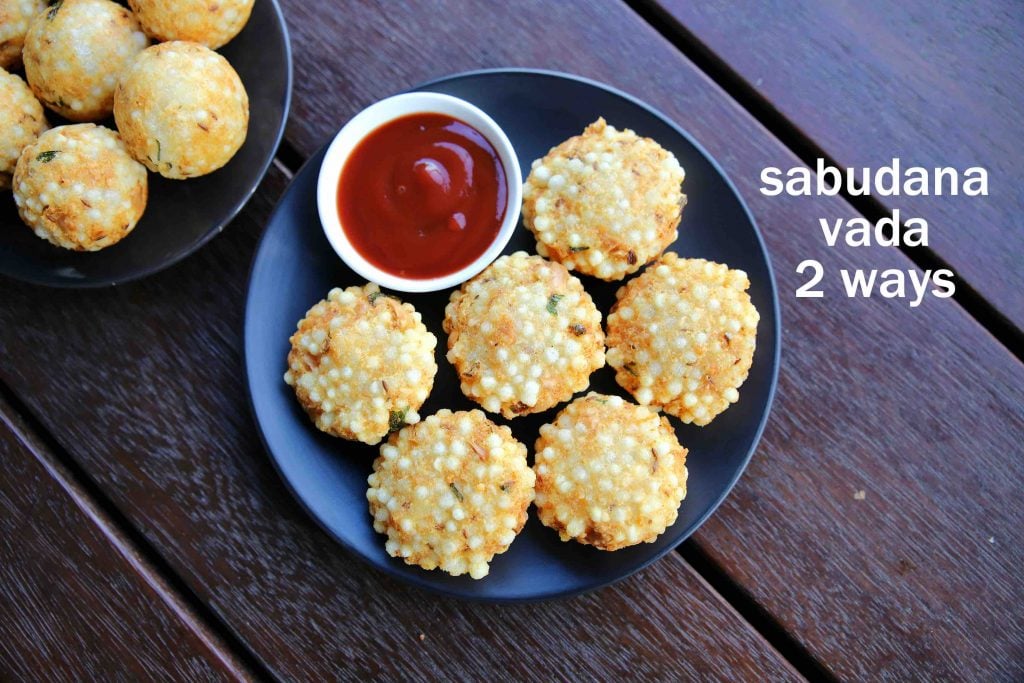 furthermore, soaking of sabudana is a crucial part of preparing sago vada. the soaking time varies to the type of sabudana you are using. few of the sabudana just need 30 minutes whereas others need 2-3 hours of soaking time. also, the potato helps to hold the vada intact, so if your vada breaks in while frying in oil, just add another potato and prepare the dough. lastly, the peanuts not only gives crunchy bite to sabakki vada, but also helps to absorb moisture from the sago. 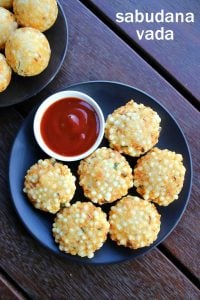 how to make sabudana vada with step by step photo recipe: